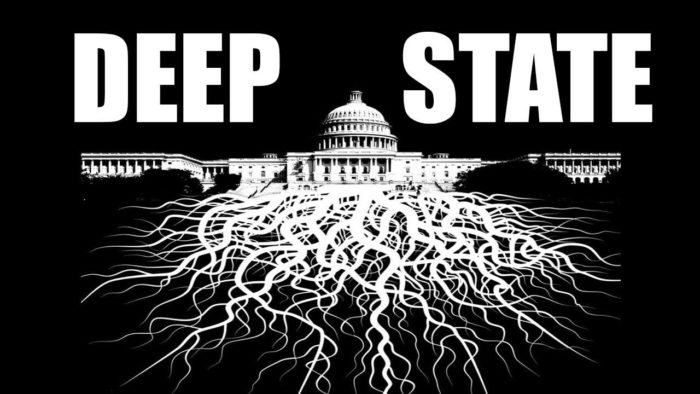 This story was picked up by one of our correspondents. Our editors here at NH Politician thought it worthy of publishing in our Opinion category. All links are unedited and may not reflect the views, opinion, policy or directions of NH Politician.

(Natural News) You’ve just been seated at the analysis buffet. Grab a fork and dig in…

Things you need to know about the coming indictment and arrest of deep state traitors who ran the spygate conspiracy:

What you need to know about China and tariffs:

Now, factories are fleeing China and moving to Taiwan, Vietnam and Mexico, causing the industrial base to be gutted and leading to a loss of faith in the communist leaders. All across China, dissent is growing, and it may explode everywhere if China overplays its hand in dealing with the protesters in Hong Kong. But China can’t help itself, since it’s run by authoritarian communists, and all authoritarian communists desperately want to murder anyone who threatens their power. So watch for Hong Kong to be the spark that leads to nationwide civil unrest across China. With the help of Trump’s tariffs, we could be witnessing the beginning of the toppling of Red China’s evil empire.

Note that any military attack by China on the people of Hong Kong will unleash huge uncertainty in the global markets, perhaps sparking a major correction or crash. If you are still holding common stocks at the peak of this bubble, you don’t understand bubbles at all.

Some things you need to know about the death of Jeffrey Epstein:

Some things you need to be watching about banking and finance:

Some things you need to be watching about guns and self-defense:

What you need to know about the coming executive order to halt the censorship of the tech giants:

Things you need to know about survival and the possibility of civil war in America: