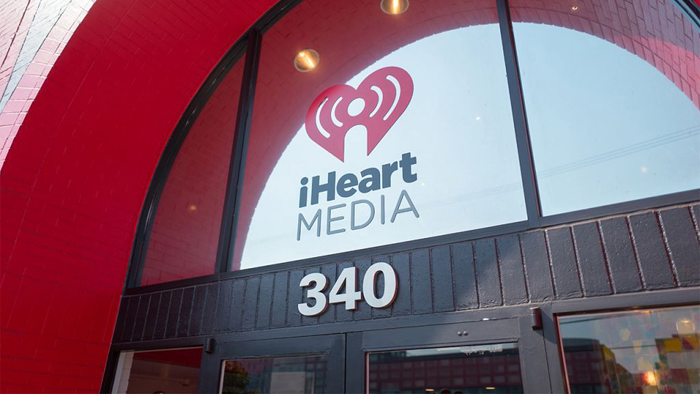 Dozens of popular radio personalities across the U.S. were laid off as station owner iHeartMedia announced a major “reorganization” this week.

IHeartMedia, which describes itself as “the number one audio company in America” and owns more than 850 radio stations, announced the reorganization as a way to group its markets “by common needs and characteristics” into three divisions. CEO Bob Pittman said in a press release Tuesday that iHeartMedia’s move will allow the company to modernize its operations and infrastructure.

“IHeart is the rare example of a major media company that has made the successful transformation into a 21st century media company — one with unparalleled scale, reaching 91 percent of Americans each month with our broadcast assets alone, more than any other media company,” Pittman said.

Mason Lafayette the afternoon host of Mobile, Alabama’s MIX 99.9 (WMXC) is one of the iHeart cuts. He was also the station’s Sr. Vice President of Programming.

The company didn’t mention the layoffs associated with the reorganization, but Billboard reported Tuesday that one staffer described it as “a bloodbath.” RadioInsight compiled a list of dozens of iHeartMedia employees who lost their jobs in the corporate reshuffling, including on-air talent, producers and management at stations across the country.

An iHeart spokesperson didn’t specify the number of jobs that were eliminated, but told FOX Business that the number is relatively small because of the company’s employee base of 12,500.

“That said, we recognize that the loss of any job is significant; we take that responsibility seriously and have been thoughtful in the process,” the spokesperson said.

IHeartMedia also named nine senior executives on Wednesday who will serve as division presidents under the new organizational system.

“It’s an exciting time at iHeart as we launch our new markets group structure to capitalize on our unparalleled reach and groundbreaking technology to create one-of-a-kind platforms and services for our employees, partners and listeners,” Greg Ashlock, president of iHeartMedia’s markets group, said in a press release. “Our nine division presidents bring a complementary portfolio of knowledge, leadership and diverse functional expertise that will position us well as we continue to transform and modernize as the leader in the audio space.”

IHeartMedia’s stock price was up close to 3 percent Wednesday afternoon.

WKRD sports talk Afternoon hosts John Ramsey and Mike Rutherford are now out, not back after the iHeart layoffs

The moves came as Department of Justice officials have been considering whether to block Liberty Media’s plans to buy iHeart, The New York Post reported. Liberty, which owns SiriusXM satellite radio, also has a 4.8 percent stake in iHeart. It has reportedly caught the eye of antitrust officials with its not-yet-official plans to buy the radio giant.

IHeartMedia emerged from bankruptcy last year after seeking protection to reduce its debt by more than $10 billion in 2018.