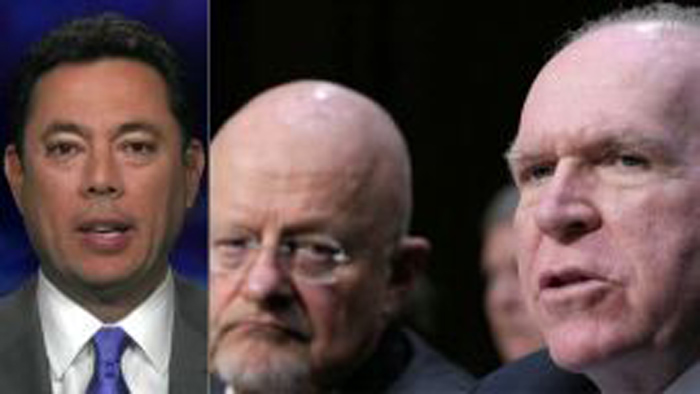 U.S. Attorney John Durham’s decision to expand the scope and timeline of his investigation into the origin of the Russia probe is “bad news” for Obama-era intelligence officials, Fox News contributor Jason Chaffetz warned Wednesday.

“If you set that date way, way, out in advance, then you can exceed those expectations. I think it’s just the expectation game,” he told Kilmeade.

“The most important thing that’s going to happen,” Chaffetz explained, “is [Inspector General Michael Horowitz’s] report…The battle that’s going on behind the scenes from several people I’ve spoken with is: to what degree is it classified?”

He added: “Last time there were only seven words or so that were redacted. This one could be as much as 10 or 20 percent of the report redacted for legitimate classification concerns. But, [Horowitz’s] report, by all expectations, is going to be a bombshell. It really is.”

Durham’s announcement comes as former Special Counsel Robert Mueller faces new scrutiny over potential conflicts of interest in his investigation after Trump administration officials reported that he pursued the open FBI director position in 2017. Mueller denied trying to get the job during congressional testimony this summer.

All of this comes as emails released this month through a Freedom of Information Act request by the conservative group Judicial Watch seem to indicate that Mueller knew there was a real possibility he could be named special counsel if he wasn’t chosen as the next FBI director.

“The boss and his staff do not know about our discussions,” then-Deputy Attorney General Rod Rosenstein said in an email to Mueller in May of 2017. Rosenstein’s boss was then-Attorney General Jeff Sessions, who had recused himself from the Russia probe, meaning the president would not have known either.

A source close to Rosenstein confirmed to Fox News that he had confidential conversations with Mueller about whether he would be willing to serve in the event he needed to appoint a special counsel. These conversations began on May 12, 2017, prior to Mueller’s meeting with the president on May 16, 2017, the source acknowledged.

“It means that if you go back and look at President Trump’s tweet that he put out, the president was 110 percent right,” Chaffetz said. “People mocked him for it. People said he was wrong. But, now the documents are showing that he was exactly right.”

“Look, the special counsel was providing what ended up being bogus information,” he continued. “I don’t think he’s going to be prosecuted for it. But when you clear the air, Trump was right and Mueller was wrong.”