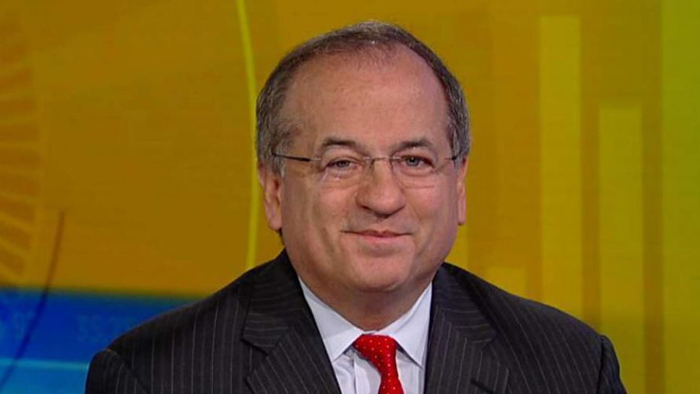 Speaking with Bartiromo on Sunday, Ray shared what Trump’s principle defense could look like, saying he thinks it “is very simple.”

“This is an entirely partisan and therefore illegitimate effort by House Democrats to remove a president from office,” Ray told Bartiromo. “And the remedy for that is the United States Senate, as envisioned by the framers of the Constitution, in order to overturn the will of the electorate in the 2016 election, and particularly given the fact that we are now in the middle of a presidential campaign for 2020, ultimately that will can only be overturned with a bipartisan effort and overwhelming bipartisan support in the Senate with a two-thirds majority in order to remove a president, overturn the will of that electorate.”

He added that he doesn’t expect any Republicans to vote for impeachment.

The trial will kick off in earnest Tuesday when House impeachment managers will prosecute the case and Trump’s lawyers will offer a robust defense over a period of days.

PAM BONDI ON WHAT TO EXPECT FROM SENATE IMPEACHMENT TRIAL: WE’RE ‘ALL READY TO PUT THIS BEHIND US’

Ray, former Whitewater Independent Counsel, pointed out to Bartiromo that House Speaker Nancy Pelosi was seen “essentially celebrating the notion that the stain of impeachment exists and exists forever.”

“The only rejoinder to that, and that’s the rejoinder that it is my job, together with the rest of the defense team, to place before the United States Senate for their consideration is the question about the rejoinder being that there will be acquittal forever as well. And that’s what we expect,” Ray said. “That’s the task ahead during the next several weeks.”

On Sunday, Ray also outlined what constitutes a “well-founded” article of impeachment, explaining why he believes the two at hand won’t fare well in the Senate.

“Well-founded articles of impeachment both allege that crimes were committed and that those are the type of crimes that constitute abuse of the public trust. Abuse of power alone, and history has shown this, similar to also obstruction of Congress, those types of articles of impeachment have been tried on for size before, but they have not fared well,” Ray said.

“The core of the impeachment parameters allege that crimes have been committed, treason, bribery and things like that, in other words, high crimes and misdemeanors.”

Fox News’ Adam Shaw, John Roberts and Marisa Schulz contributed to this report. Talia Kaplan is a reporter for FoxNews.com.