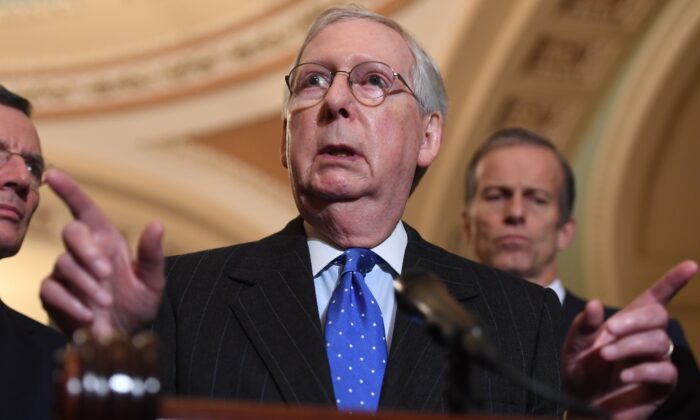 “Senate Majority Leader Mitch McConnell (R., Ky.) called for Democrats to move on after the release of special counsel Robert Mueller’s report rather than continue to press for more information from current and former Trump administration officials,” reports the Wall Street Journal.

“The Democrats are angry—angry that the facts disappointed them, angry that our legal system will not magically undo the 2016 election for them,” said McConnell on the Senate floor.