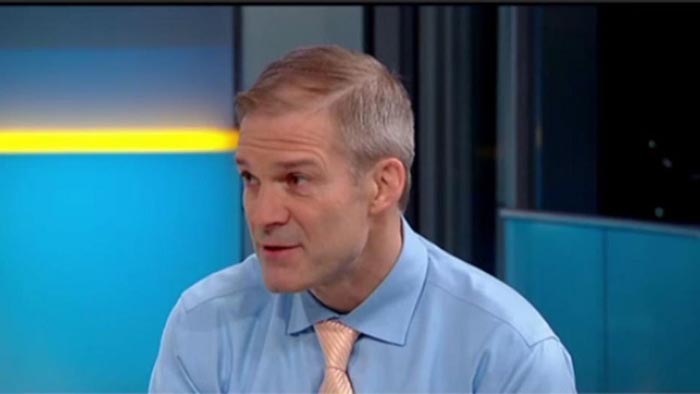 There is a fissure running through the Democrats’ case for impeachment. Representatives ought to govern with justice, fairness, and by doing what they said they would do. This impeachment twice falls short of that standard.

The fact-finding wasn’t impartial and just and hearings weren’t balanced and fair. But for many Democrats, impeachment delivered on the third score—it was exactly what they said they would do.

Ever since Donald Trump was elected, Democrats have been focused on unseating him and reversing their 2016 loss at the ballot box. But in September, with voters a mere matter of months from heading to the polls in 2020, Democrats decided waiting was no longer an option—so they launched a half-baked impeachment inquiry, flaunted their own rules and abandoned precedents established to protect justice and fairness.

With a flimsy accusation, they spent long weeks in secret basement rooms and tried to build a case.

Their lead architect was Representative Adam Schiff, who is now better known for falsely portraying a memo released to the public by President Trump than he is for finding any evidence of wrongdoing.

Schiff could never disprove these four facts: First, the released call transcript between Presidents Trump and Zelensky show no link between aid dollars and political investigations. Second, both Presidents Trump and Zelenksy say there was no pressure. Third, Ukraine didn’t know the aid was held at the time of the call. And, four, Ukraine never launched any action to get the aid released.

Despite the lack of proof of an impeachable offense, Democrats rushed through their unilateral process, hastily pushed a vote, and even denied Republican calls for a promised hearing—all in the name of urgency.

At the end of the day, this sham process failed to convince even all Democrats, with one member voting against impeachment, one voting present, and another fleeing the party altogether.

Somehow after this divisive, harmful process for our country, Speaker Nancy Pelosi’s hypocrisy about the urgency of impeachment made things even worse. Instead of immediately sending the articles of impeachment to the Senate, Pelosi waged a misguided campaign claiming that while the Democrat case was so weighty that it had to be rushed through the House, it was also so insubstantial that the Senate needed to add more evidence, more documents, more witnesses.

Common sense says it can’t be both. But brute force partisan politics says it can.

His ‘crime’ wasn’t a quid pro quo, bribery, extortion, or any other poll-tested accusation. No, Donald Trump’s crime was beating Hillary Clinton, challenging the swamp, and having the audacity to love his country and working to see it prosper.

This baseless case is finally Senate bound. We trust the Senate will do what the House did not—conduct itself in accordance with the basic tenets of justice and fairness.

It might be too late for Speaker Pelosi’s House to learn, but that is what our citizens expect and deserve.